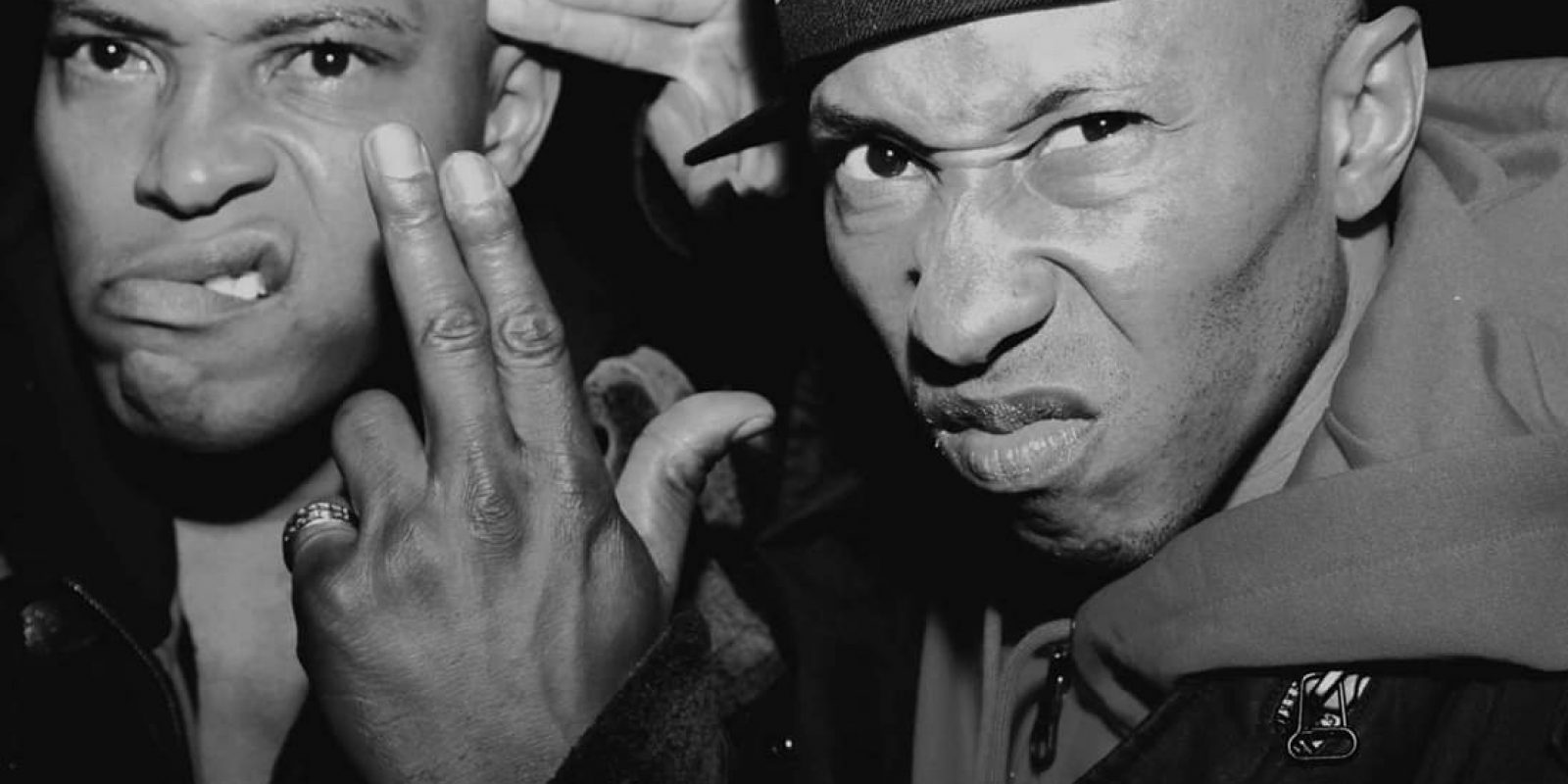 Onyx is an American hardcore hiphop group from Queens, New York consisting of Fredro Starr and Sticky Fingaz. Founded in 1988 by Starr Sonny Seeza and the late Big DS.  The group has released seven studio albums, one collaborative album, and one EP. Eight of the group’s singles have been in the top ten of the Billboard charts, with the group’s debut album, Bacdafucup, having been certified as platinum.