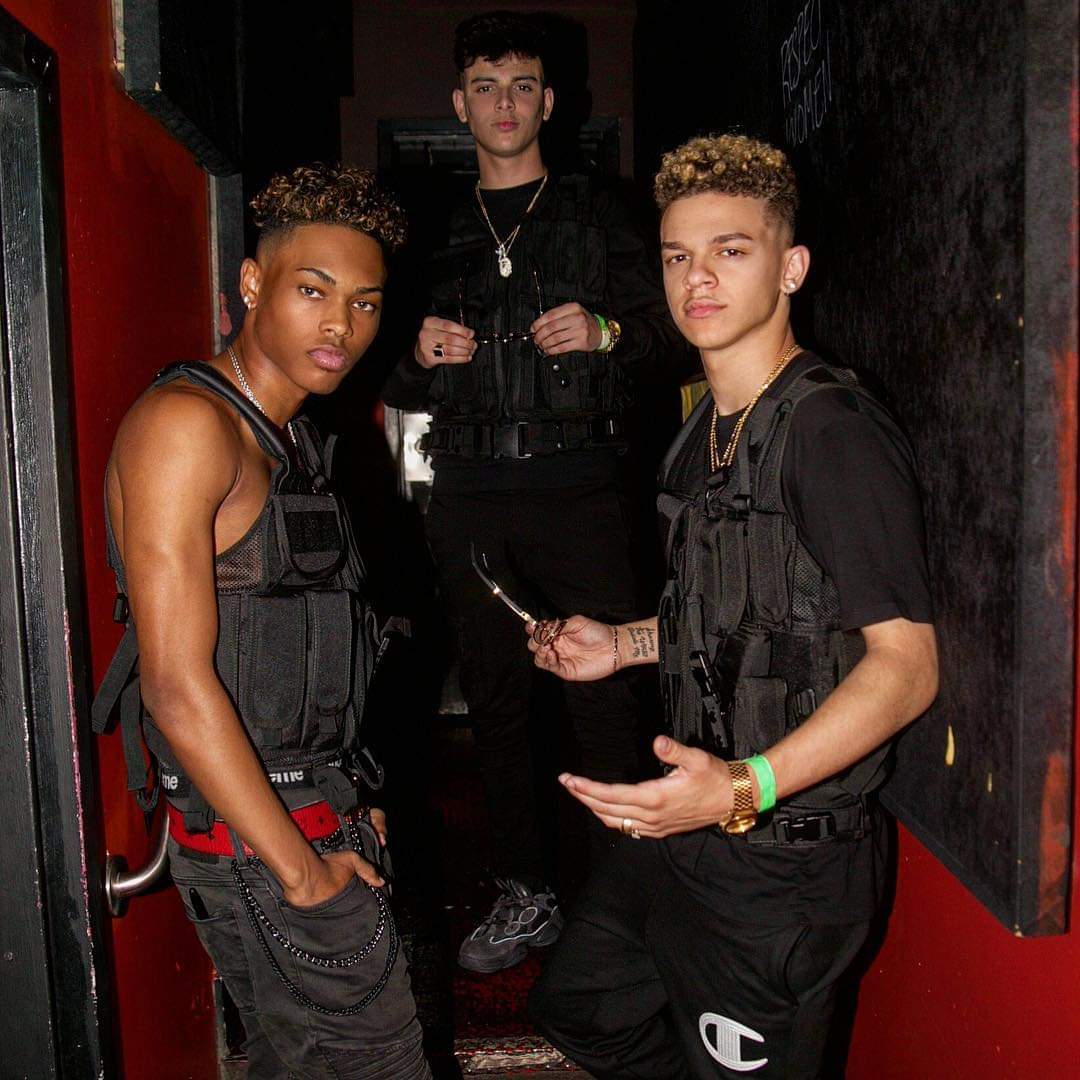 The Bomb Digz Under the development and direction of Grammy-nominated producer Allstar, New York and New Jersey boys The Bomb Digz have created a firestorm as they set out to be the young Bruno Mars, Justin Bieber-meets-Chris Brown & Usher. Individually. The members of The Bomb Digz are passionate young performers who have been igniting a fire in the entertainment industry for several years and have now come together as a group to conquer the music industry. With their covers of greatest hits the boys are blowing you away! In October 2017 the EP Fuse was released.