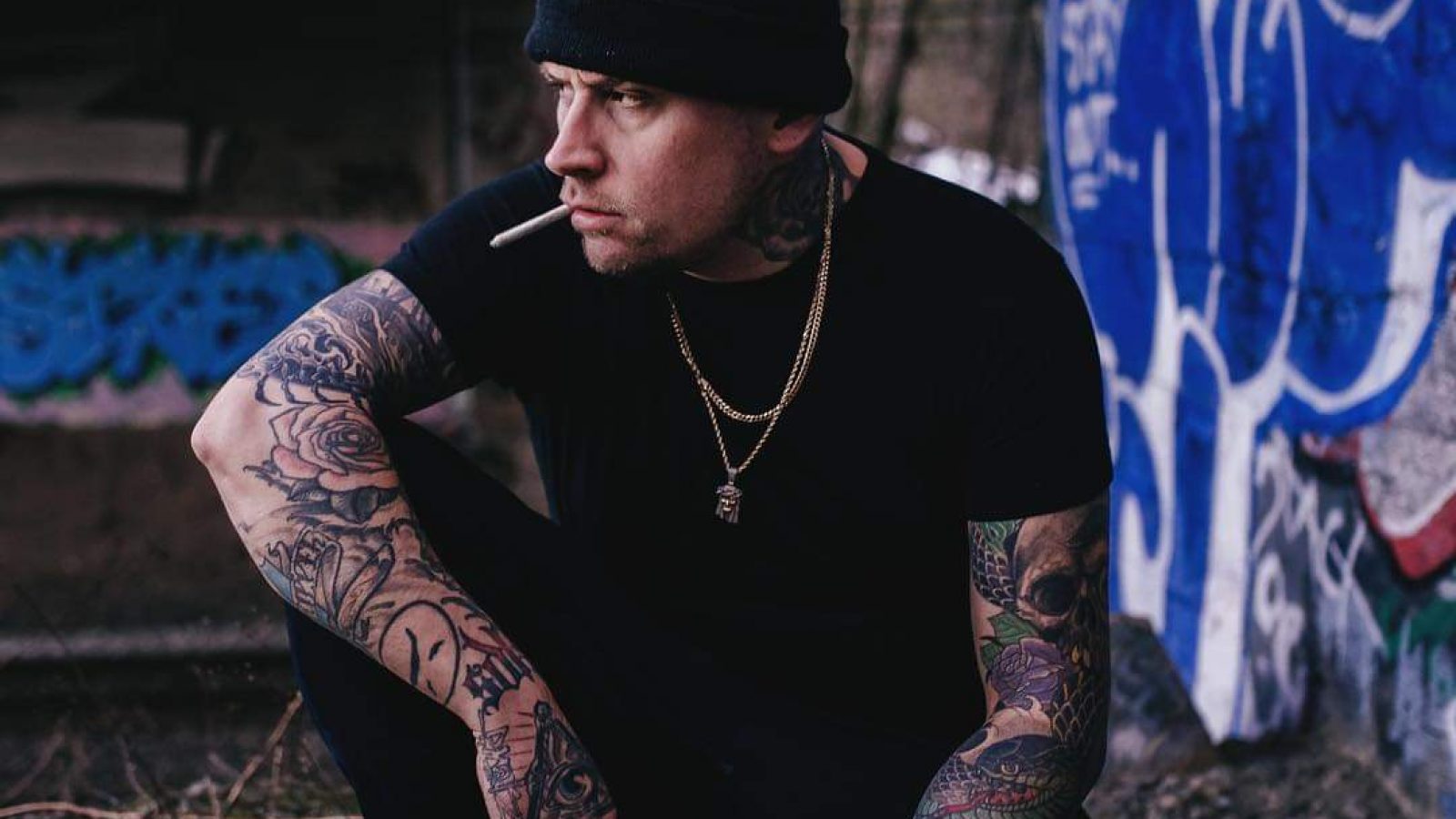 Snak the Ripper Snak The Ripper is an underground rap artist and one of the founding members of the Stompdown Killaz hip hop collective] In 2010, Snak The Ripper became a member of 100MAD. Snak The Ripper’s 2016 release, From The Dirt, debuted at #1 on iTunes Hip Hop & Rap Charts. He was nominated for Hip Hop Recording of the year at the Western Canadian Music Awards in 2015 and 2016. In 2012, Snak The Ripper collaborated with several big names in the industry like Dubstep producer Datsik,Outlwaz, Mobb Deep  and Onyx.